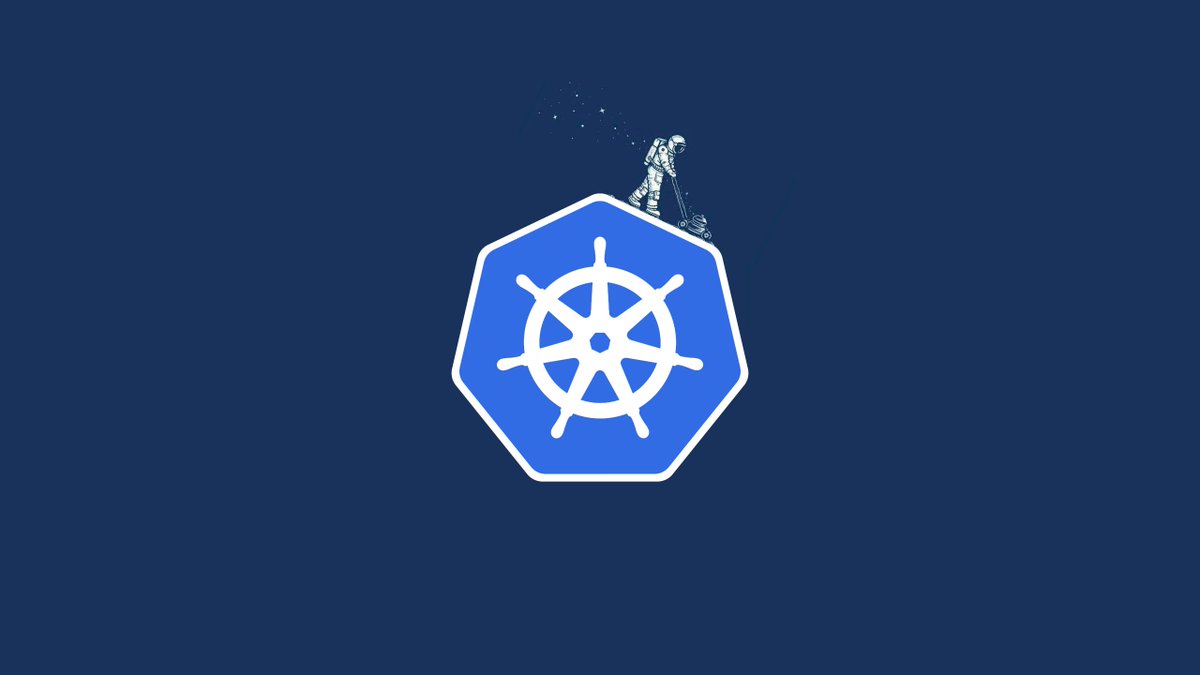 A Deployment is a higher-level resource meant for deploying applications and updating them declaratively, instead of doing it through a ReplicationController or a ReplicaSet, which are both considered lower-level concepts.

A Deployment is also composed of a label selector, a desired replica count, and a pod template. In addition to that, it also contains a field, which specifies a deployment strategy that defines how an update should be performed when the Deployment resource is modified.

Be sure to include the --record command-line option when creating it. This records the command in the revision history

You should see the four pod replicas up and running:

The four pods created by the Deployment include an additional numeric value in the middle of their names. The number corresponds to the hashed value of the pod template in the Deployment and the ReplicaSet managing these pods.

a Deployment doesn’t manage pods directly. Instead, it creates ReplicaSets and leaves the managing to them, so let’s look at the ReplicaSet created by your Deployment:

Kubernetes will take all the steps necessary to get the actual system state to what’s defined in the resource. Similar to scaling a ReplicationController or ReplicaSet up or down, all you need to do is reference a new image tag in the Deployment’s pod template and leave it to Kubernetes to transform your system so it matches the new desired state.

The RollingUpdate strategy, on the other hand, removes old pods one by one, while adding new ones at the same time, keeping the application available throughout the whole process, and ensuring there’s no drop in its capacity to handle requests. This is the default strategy. The upper and lower limits for the number of pods above or below the desired replica count are configurable. You should use this strategy only when your app can handle running both the old and new version at the same time.

When you execute this command, you’re updating the toad Deployment’s pod template so the image used in its toad-app container is changed to clivern/toad:release-0.2.3

You can follow the progress of the rollout with kubectl rollout status:

To undo the last rollout of a Deployment:

This rolls the Deployment back to the previous revision.

The revision history can be displayed with the kubectl rollout history command:

You can roll back to a specific revision by specifying the revision in the undo command.

Controlling the rate of the rollout

Two properties affect how many pods are replaced at once during a Deployment’s rolling update. They are maxSurge and maxUnavailable and can be set as part of the rollingUpdate sub-property of the Deployment’s strategy attribute, as shown in the following listing.

maxSurge: Determines how many pod instances you allow to exist above the desired replica count configured on the deployment. It defaults to 25%, so there can be at most 25% more pod instances than the desired count. If the desired replica count is set to four, there will never be more than five pod instances running at the same time during an update. When converting a percentage to an absolute number, the number is rounded up. Instead of a percentage, the value can also be an absolute value (for example, one or two additional pods can be allowed).

You can trigger the rollout by changing the image to clivern/toad:release-0.2.4, but then immediately (within a few seconds) pause the rollout (canary release).

A canary release is a technique for minimizing the risk of rolling out a bad version of an application and it affecting all your users. Instead of rolling out the new version to everyone, you replace only one or a small number of old pods with new ones.

Once you’re confident the new version works as it should, you can resume the deployment to replace all the old pods with new ones:

The minReadySeconds property specifies how long a newly created pod should be ready before the pod is treated as available. Until the pod is available, the rollout process will not continue (remember the maxUnavailable property?). A pod is ready when readiness probes of all its containers return a success. If a new pod isn’t functioning properly and its readiness probe starts failing before minReadySeconds have passed, the rollout of the new version will effectively be blocked.

The fact that the deployment will stuck is a good thing, because if it had continued replacing the old pods with the new ones, you’d end up with a completely non-working service

Pssst….! If you want to create a kubernetes cluster for a project or for fun, Head over to digitalocean via this link https://m.do.co/c/7f92efa0b9c1 to get $100 free credits and support clivern.com tutorials and open source projects.