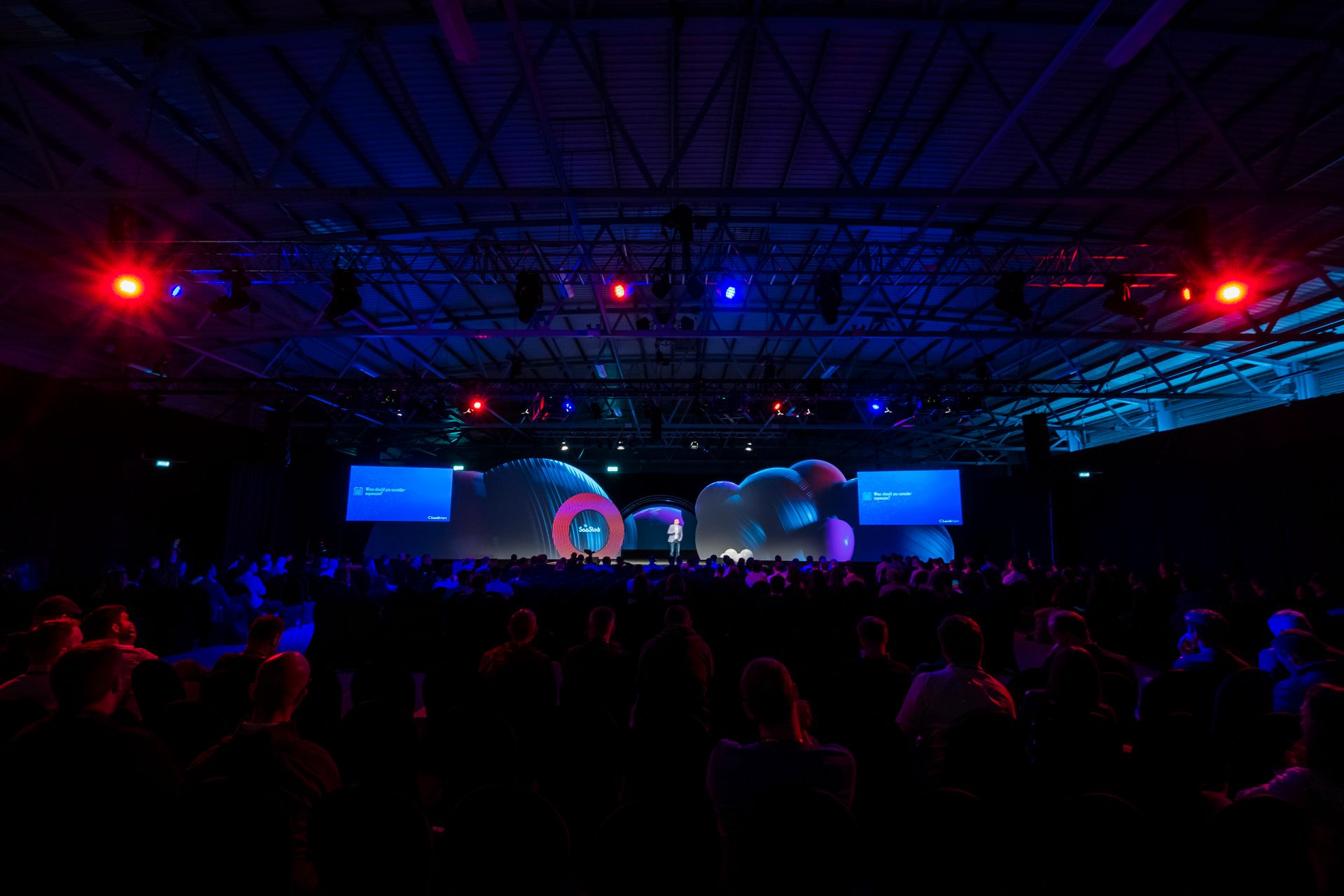 Ruby is a language of careful balance. Its creator, Yukihiro “Matz” Matsumoto, blended parts of his favorite languages (Perl, Smalltalk, Eiffel, Ada, and Lisp) to form a new language that balanced functional programming with imperative programming.

Ruby has the following characteristics:

Seeing Everything as an Object:

Every bit of information and code can be given their own properties and actions. Ruby’s pure object-oriented approach is most commonly demonstrated by a bit of code which applies an action to a number.

In many languages, numbers and other primitive types are not objects.

Ruby allows its users to freely alter its parts. Essential parts of Ruby can be removed or redefined, at will. Existing parts can be added upon. Ruby tries not to restrict the coder.

For example, addition is performed with the plus (+) operator. But, if you’d rather use the readable word plus, you could add such a method to Ruby’s builtin Numeric class.

Ruby and the Mixin:

Ruby features single inheritance only, on purpose. But Ruby knows the concept of modules. Modules are collections of methods.

Classes can mixin a module and receive all its methods for free. For example, any class which implements the each method can mixin the Enumerable module, which adds a pile of methods that use each for looping.

Ruby needs no variable declarations. It uses simple naming conventions to denote the scope of variables:

These sigils enhance readability by allowing the programmer to easily identify the roles of each variable. It also becomes unnecessary to use a tiresome self. prepended to every instance member.

Ruby has exception handling features, like Java or Python, to make it easy to handle errors:

it is developed mostly on GNU/Linux, but works on many types of UNIX, macOS, Windows, DOS, BeOS, OS/2, etc.

puts is the basic command to print something out in Ruby. there is also print and p. The print method allows you to print information in the same line even multiple times, the puts method adds a new line at the end of the object. On the other hand, p is useful when you are trying to understand or debug what your code does.